With 2017 almost coming to an end, the team here at Melting Vinyl decided to compile a list of our top 5 albums and top 5 gigs of the past 12 months. From folk to grime, festivals to intimate pub shows, it’s quite the list:

This is the Kit- Moonshine Freeze
A classic album with an almost 70’s singer-songwriter feel. 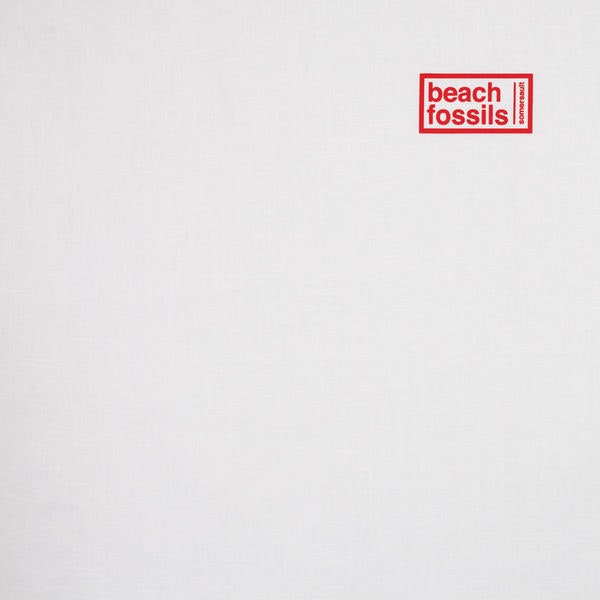 Cobalt Chapel – Cobalt Chapel
A lovely example, alongside Wolf People of how folk and psych can work together 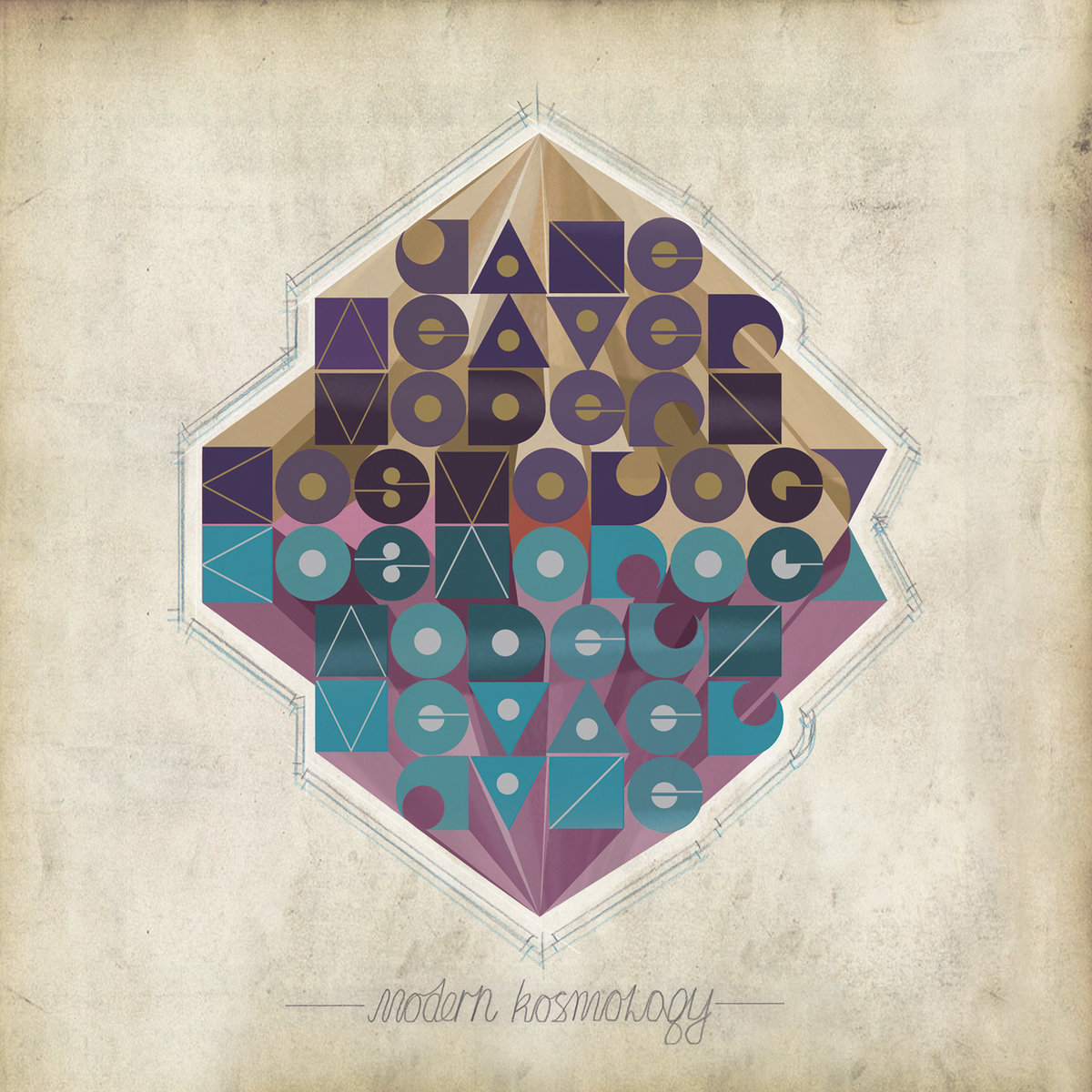 Death and Vanilla @ Seachange
It was a hot summers early eve and they played their devastatingly large soundtrack sound to a mix of local farmers, youths and quirky imports in Devon.

Tiny leaves @ The Greys
Emerging neo-classical at its best.

Brian Eno – Reflection
My go to ambient record of this year. I read, write, socialise and eat to this album. 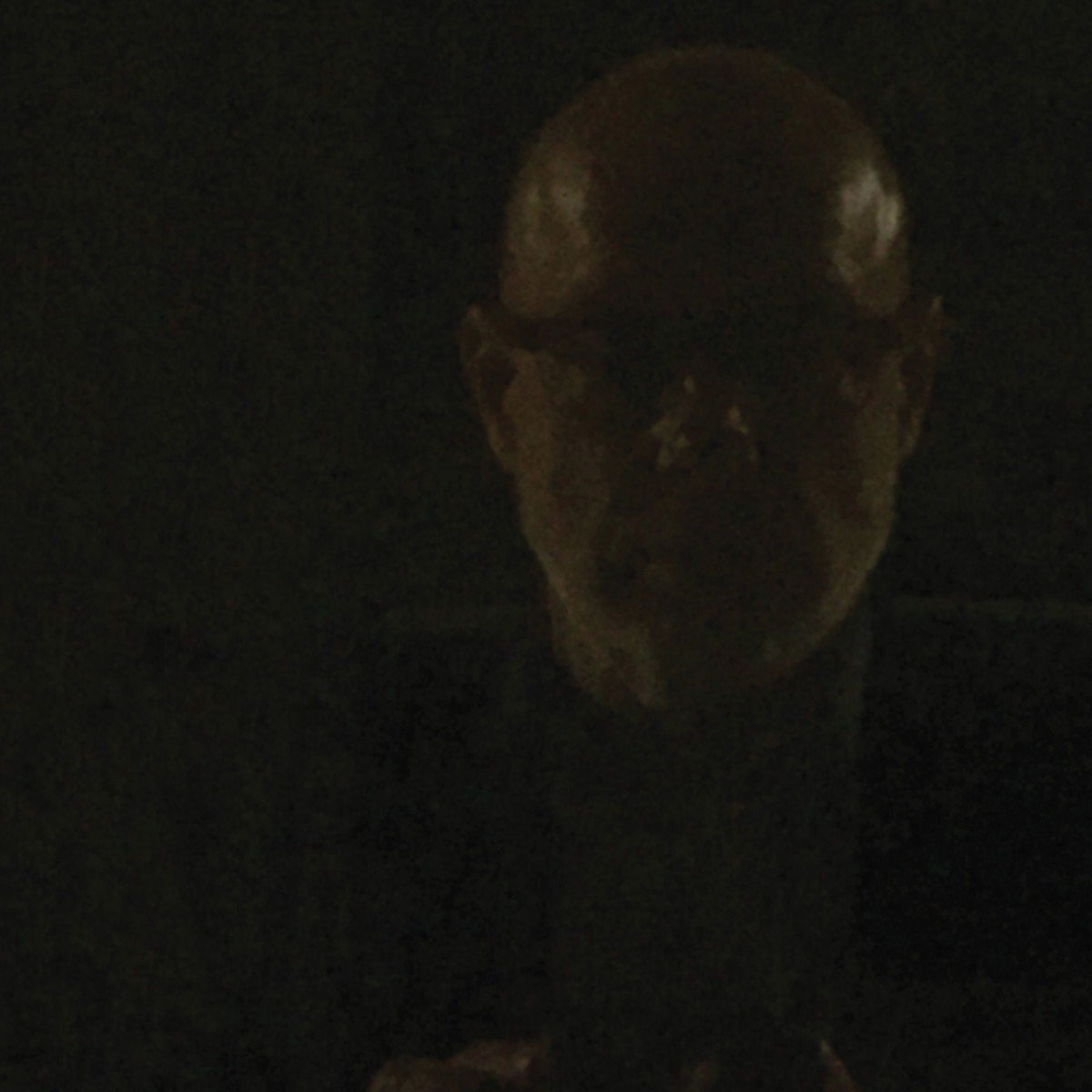 Forest Swords – Compassion
Inventive sounds and structures whilst retaining a warm minimalism. Everything is calm, balanced and thoughtful. 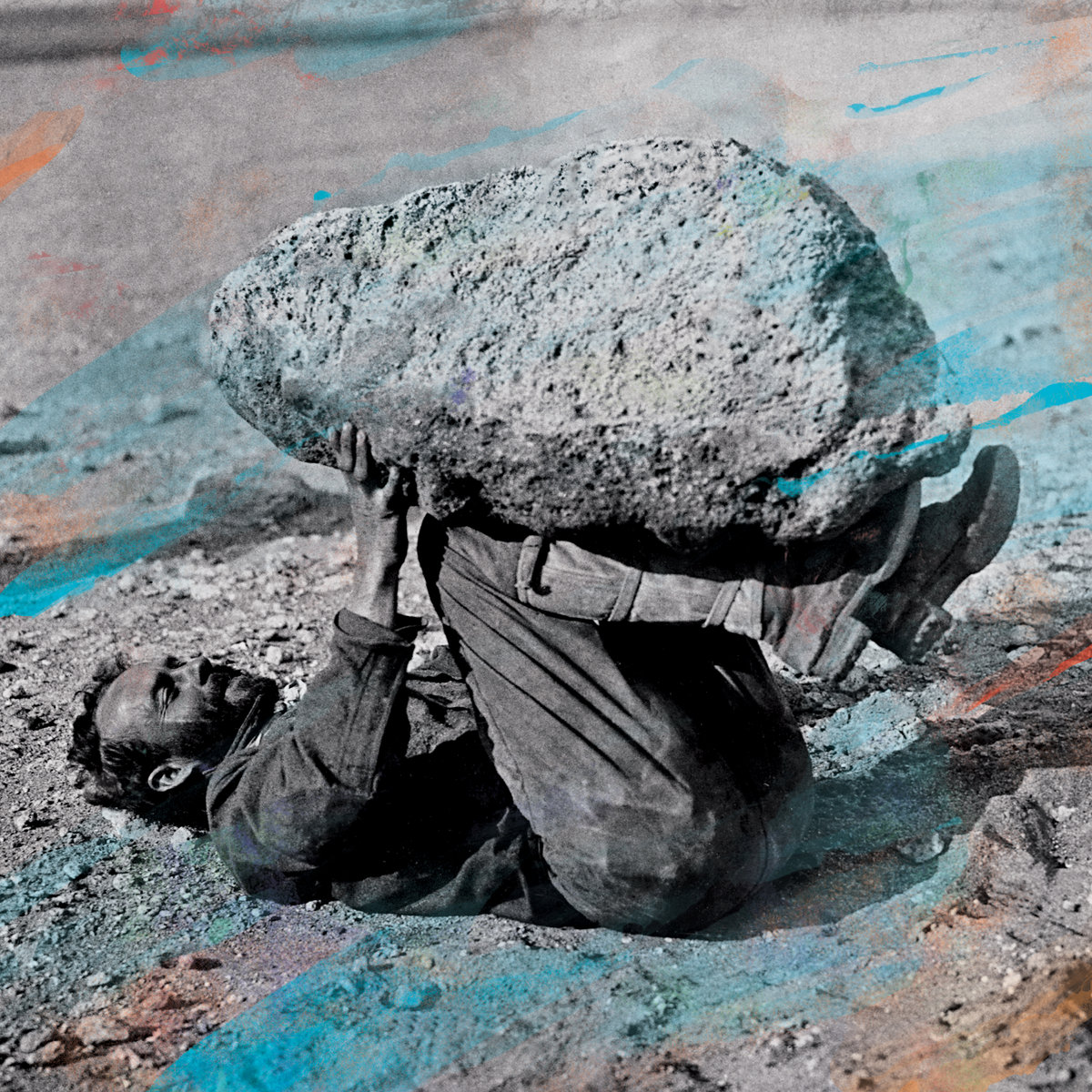 Lorde – Melodrama
Self-aware fragility but with a strong centre, the weirdness and inventiveness of such a commercial record brings hope to all those wanting to push the boundaries when creating pop music. 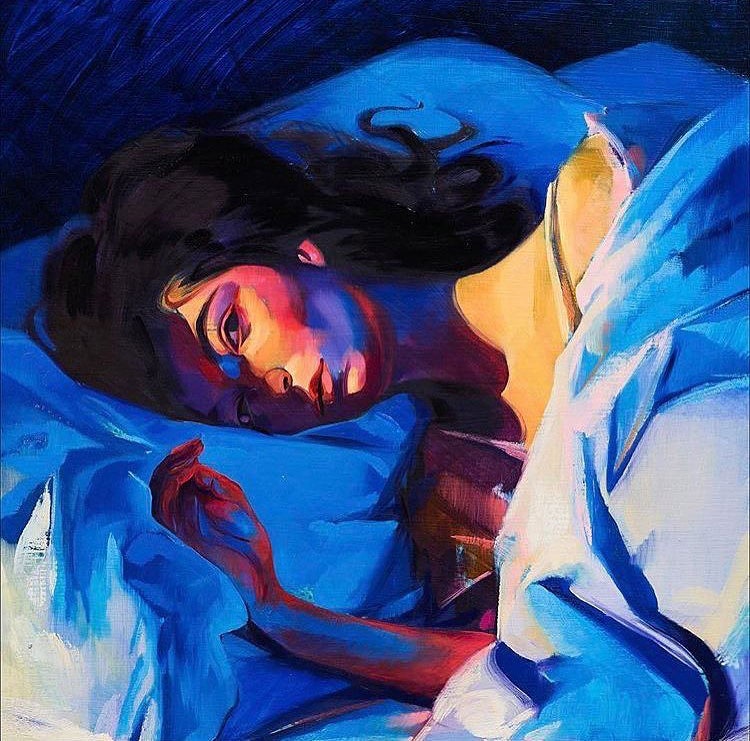 ANOHNI – Paradise
Not technically an album (it’s an EP) but everything ANOHNI has to say is thought-provoking. There is no other artist shining a light on these glaringly important issues like she is right now. 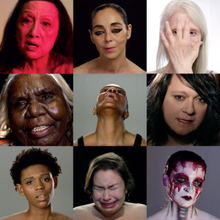 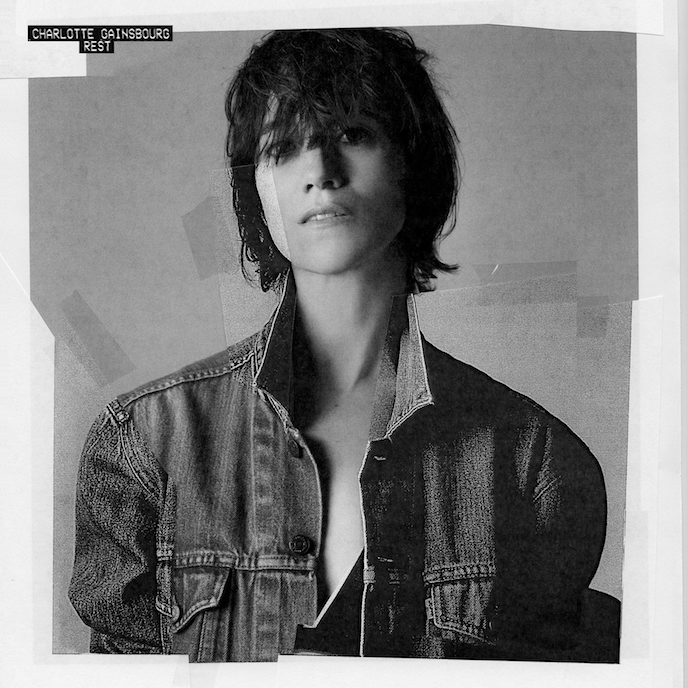 Pet Shop Boys @ Preston Park
A childhood dream realised! (usually thanks to my dad playing them in the car all the time) PSP were on top form for the Pride Festival in Preston Park, what a treat.

Sun Ra Arkestra @ Lewes Con Club.
A psychedelic space jazz fusion adventure that I never wanted to end! The spirit of Sun Ra is alive and well in Marshall Allen’s carrying of the sonic mantel and message.

Lorde @ Brighton Centre
Maybe my first ever proper contempo-pop show. Explosive, surprisingly intimate and euphoric all at once.

William Doyle @ Kamio, London
The name East India Youth may well be gone but the musical mind and projects of William Doyle most certainly will not disappear nor lose its creative spark.

Sampha – Process
I hadn’t really heard of Sampha before I heard ‘No One Know’s Me Like The Piano’, but out of interest I gave it a listen and was taken aback by the stunning vulnerability of the song. The whole album is sonically interesting and just an all round great but underrated record. Julien Baker – Turn Out The Lights
Julien’s first album was again such a vulnerable but captivatingly raw record, I wondered how she would follow such a strong debut. Thankfully with the follow up Turn Out The Lights, she hasn’t disappointed. MUNA – About U
This record is a bit more poppy than I would expect myself to appreciate, but it’s an intelligent debut with politically charged anthemic choruses, particularly on lead single ‘I Know A Place’ which addresses the horrific shootings in Orlando. 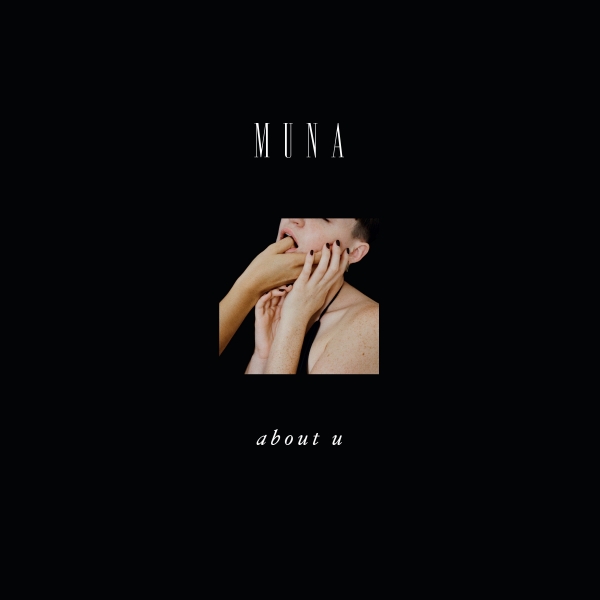 Stormzy – Gang Signs & Prayers
I’ve never been one much for Grime, but like the above record, this intelligently addresses real life issues with the stand out track easily being the Gospel inspired ‘Blinded By Your Faith pt. 2’. 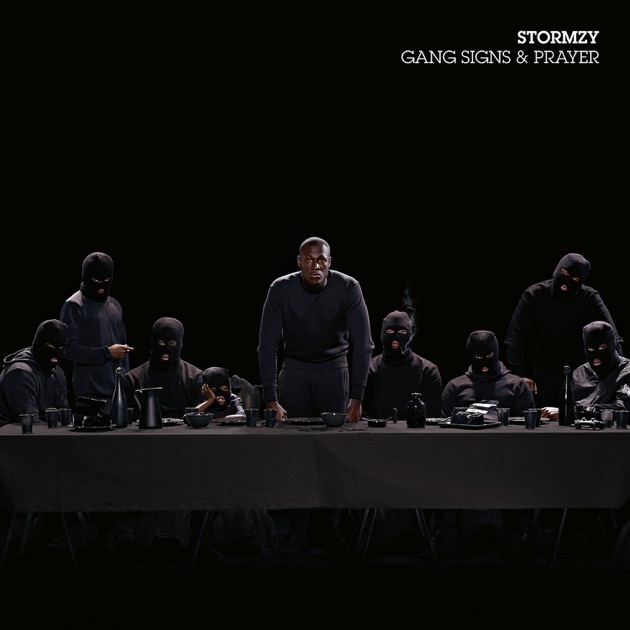 Thundercat – Drunk
So much groove, it’s impossible not to love. I saw him at Glastonbury and was just further dumbfounded by the musical talent displayed on this record. Jazz fusion with electronic elements and standout writing at it’s best. 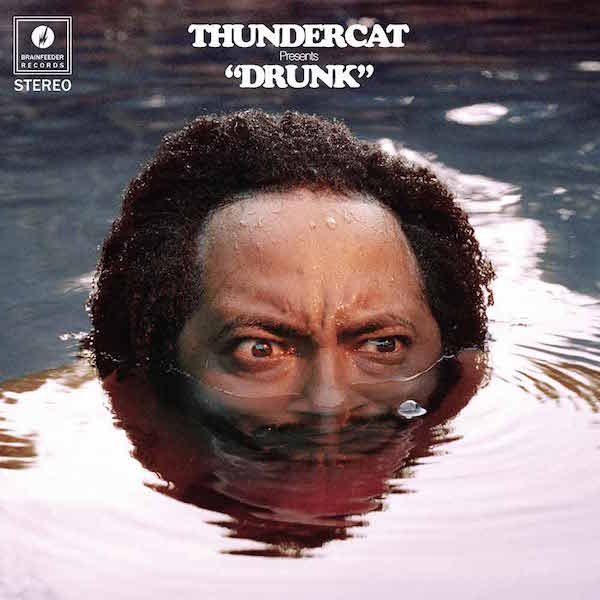 Dog In The Snow – Consume Me Not to embarrass Helen (!), but much like the above albums that were chosen for an appreciation of intelligent and compassionate songwriting that is sonically engaging, Consume Me addresses contemporary issues that are so often avoided artistically in favour of mundane escapism.

Goldfrapp @ Glastonbury
Despite the beginning of their set being plagued by technical issues, they blew away the entire tent and made up for lost time by storming through their impressive back catalogue.

The Staves @ The Old Market
The trio never disappoint in a live setting with their harmonies remaining just as staggering as when they first emerged. On this occasion, the night was only improved by a sublime choice of tour support in the shape of Mikaela Davis.

Maggie Rogers @ Glastonbury
Rogers is fairly new on the scene, but delivered an authentic and energetic performance on the John Peel stage. Really excited to see where she will take things next.

Michael Nau @ The Greys
This intimate affair at The Greys really showcased his writing and the sound he manages to produce from just himself and a few other members.

Nile Rogers & Chic @ Glastonbury
Another Glastonbury shout, but I couldn’t finish this list without this mention. A sublime showcase in performance and songwriting at its peak, this man and his talent knows no bounds.

LCD Soundsystem – American Dream
The 4th album from James Murphy has been on repeat through my spotify since its September release. Standout track ‘Tonite’ was the perfect synthy start to Autumn we all needed. Lorde – Melodrama
‘Green Light’ was Lorde’s brilliant comeback single. It set the bar for ‘Melodrama’ high, an album filled with raw talent and emotion. Tear jerkers such as ‘Liability’, ‘Perfect Places’ and ‘The Louvre’ showcase this wonderfully.

Loyle Carner – Yesterday’s Gone
Released at the very start of 2017, ‘Yesterday’s Gone’ spiralled the chill-hop of Loyle Carner into the limelight. From the old school vibes of ‘No CD’ to the more laid back ‘Ain’t Nothing’s Changed’, this debut is not one to sleep on. 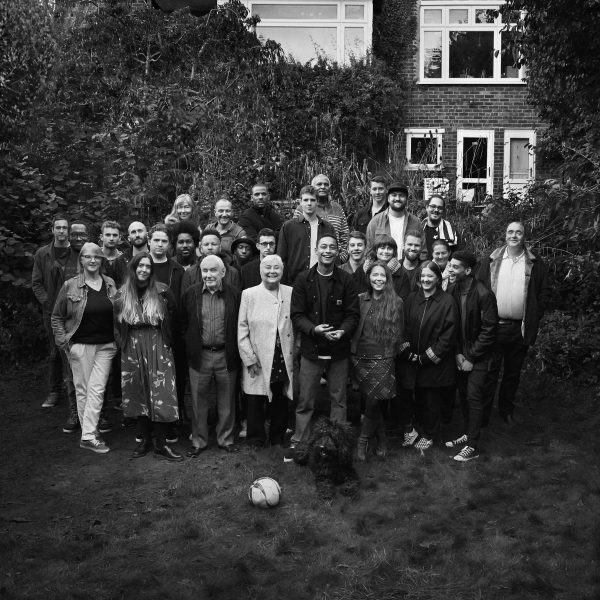 Future Islands – The Far Fields
It’s hard to follow through on a track as amazing as ‘Seasons (Waiting On You)’ but ‘Ran’ from ‘The Far Fields’ did this brilliantly. Future Islands never fail to impress with their ear-catching synths, evident also through ‘Time On Her Side’, ‘Cave’ and ‘Ancient Water’. Arcade Fire – Everything Now
A summer release and their 5th LP bringing yet more emotive tracks from the Canadian band. The biggest of which being the euphoric ‘Creature Comfort’, or even the jangly title track ‘Everything Now’. 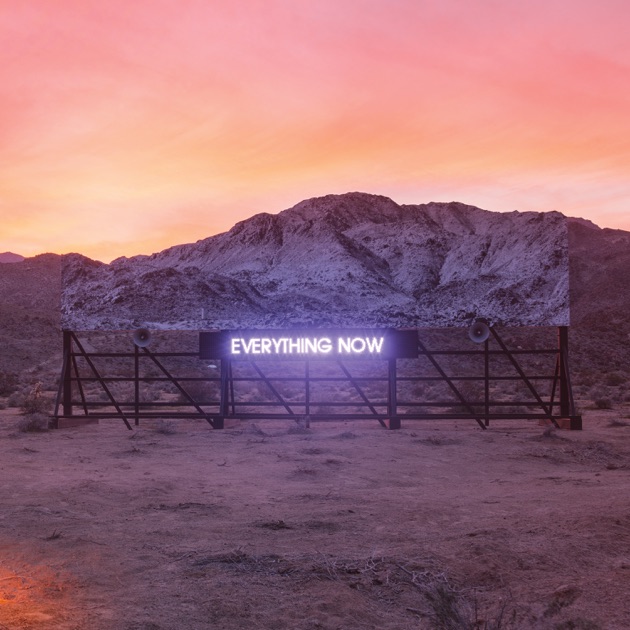 The Sugar Hill Gang @ Boomtown
Hip-Hop legends The Sugar Hill Gang brought out all forces at Boomtown, include a couple of the Furious 5’s members. ‘Rapper’s Delight’ and ‘Apache (Jump On It)’ were unforgettable tracks to witness live.

Waxahatchee @ Komedia
Having wanted to see Waxahatchee since I discovered the lo-fi LP ‘American Weekend’ about 4 or 5 years ago, this was a show of high hopes that did not disappoint.

Lorde @ Alexandra Palace, London
With such an emotive album in boot, this was an incredibly emotive and intimate show – complete with a lovely Phil Collins ‘In The Air Tonight’ cover.

Gurr @ The Green Door Store (The Great Escape)
Green Door was packed out for this Great Escape show, seeing the jangly tracks from 2016’s ‘In My Head’ (including the wonderful ‘Moby Dick’ and ‘#1985’) live underneath the train station was great.

Metronomy @ Brighton Dome
Metronomy never fail to put on a brilliant show, and The Dome in October was no exception. No one in the crowd was stood still, even if it was a little jig, when they blasted out classic track ‘The Look’.