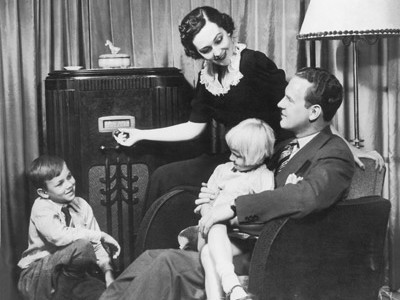 Melting Vinyl’s own Anna Moulson presents a weekly show on Juice FM- two hours of new music with emphasis on the Brighton live music scene on the Totally Wired show on Juice 107.2 radio.

Her last show centered on highlights from 2013 and shows/records we’re excited about for the year to come! The tracks played included some of the great acts we’re putting on soon such as Marissa Nadler and her song Wrecking Ball Company, Midlake’s Antiphon, The Julie Ruin’s Oh Come On and Joan as Policewoman’s The Magic.

You can listen to the show which aired on January 5th here http://tunein.com/radio/Totally-Wired-p200960/ and catch some of the new shows coming up this year.

Our first show of 2014 is new Full Time Hobby’s signing Samantha Crain who’s playing at the Komedia Jan 28th. We’ll see you there!